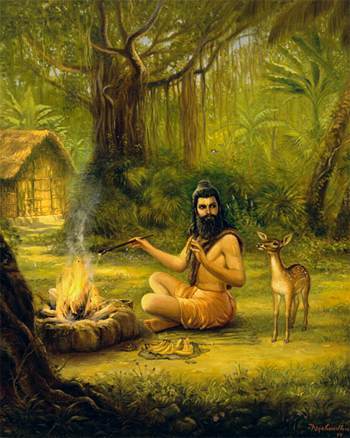 Krsnacandra Dasa – Vrndavan: The Vaisnava cultural tradition, as delineated by Srila Prabhupada, is basically an Agrarian rural system based on self sufficiency and cow protection with the intention of pleasing Krsna.

The state of the geopolitical world sees them hurtling towards an economic and consequently social breakdown and catastrophic climatic change. The world in which we exist could catastrophically change in the near future which should lead us to question, how prepared are we as a worldwide society to deal with this eventuality?

There is no question in many devotees minds that the programmes and policies of the present management and leadership of ISKCON are aimed more towards acceptance and assimilation into the greater non devotee urban community as opposed to establishment of rural, agrarian communities.

Given the rapidly deteriorating state of the global capitalist/consumerist societies, one would conclude that the policies and programmes of the present ISKCON leadership has failed to gauge the urgency and subsequently, the practicality of Srila Prabhupada’s instruction to establish and develop an Agrarian self sufficient base to ISKCON.

This failure will only be fully realized when global economies collapse and we find ourselves alienated from each other; with no resources, skills or finances to take care of each other in self sufficient farming communities as instructed by Srila Prabhupada. By then it will be too late…

It must also be understood that whether or not the global economies and/or societies deteriorate, it is irrelevant when considering that the GBC and Gurus are not listening to not only the instructions of Srila Prabhupada but also the continual opposition of many devotees throughout the post Samadhi times in ISKCON.

The Administrators strongly advise devotees to educate themselves on the issues at hand and put as much effort as possible into changing the present situation.

However, it must be noted that this is Srila Prabhupada’s Society and his instruction was to create rural, self sufficient communities and the only plausible way that this can be accomplished is by radical change in the policies and programmes of ISKCON. In order to do so it would necessitate a radical change in the leadership personnel who have failed to act accordingly to protect the best interests of the society and the general devotee community. 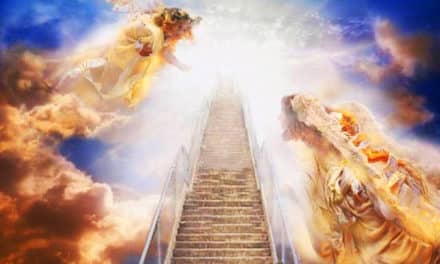 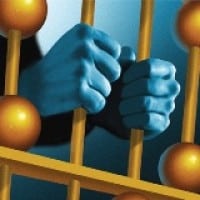 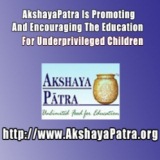 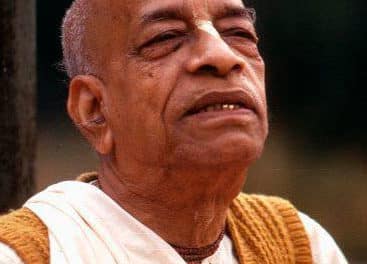