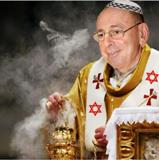 Concerned Hungarian Devotee – Hungary: I just want to warn you how dangerous Sivarama swami is. He is smiling at your face but by using and firing his dangerous disciples against everyone he feels endangered his name, position, money. Out of anger he is shouting at the person with trembling lips and jaw.

He is the most professional blackmailing person, he blackmails anybody who is in his way and his leading disciples are helping him in every way out of fear of losing their positions, their cost of living because in the last 7-8 years the main persons who are the nastiest persons are very well kept (wage, salary, house, traveling, cars, private retreats like in Goa, Cyprus, Bali, etc).

It is really interesting that Śrīla Prabhupāda in the first canto introduction clearly explains that he wants his society to be a movement because as a movement it can reach any churches, any religions but as a church it automatically becomes a competitor to other church and religion what Śrīla Prabhupāda never wanted, so Sivarama either never read this or like in so many other cases he knows exactly what Śrīla Prabhupāda means about it but due to his private interest he goes against it.

Sivarama’s church according to Hungarian laws is registered as a church like a Roman Catholic, Jewish churches etc. so as such he is got the status .so the fact is by changing the status of church to society they would not lose the land because the government were in parallel is altering the legislation about the land laws but what Sivarama’s private church was about to lose is the 1% tax deduction offerings from any Hungarian citizen. This amount has been in the last 10 years close to 1 million USD per year which is in Hungary a huge amount of money.

From this amount Sivarama has been financing his secular ISKCON – independent of Śrīla Prabhupāda’s will – independent church. It is like a private company with its private laws which fall far away from the rules Śrīla Prabhupāda wrote down on the pages of Srimad Bhagavatam and Bhagavad Gita. 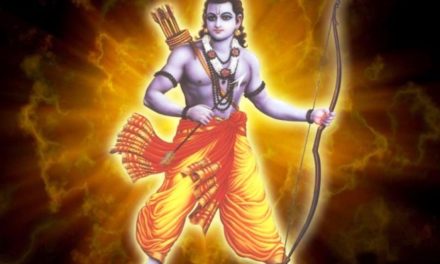