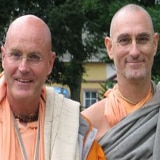 Just like when the saintly HG Devarshi Prabhu died like a beggar under the noses of the MAC and all the senior men and women here in Māyāpura did nothing. Yes they say he did not want their help but he needed to be looked after. The leaders should look after their people not let them waste away and die under their very noses of a curable disease.

I think the readers need to know what is going on and just how connected these devotees are. The article on HH Indradyumna Swami must have raised a few eyebrows in the child protection department of ISKCON but how can Champakalata Devī Dāsī be seen to investigate her spiritual master? The truth is she will never lift a finger to investigate her guru and no one in ISKCON will make her. They will allow him to do whatever he wants and let Gurukula Mahārāja do what he wants and no one cares for the children.

I leave this in your capable hands to make people see what is happening. 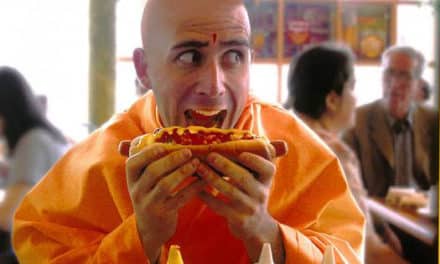 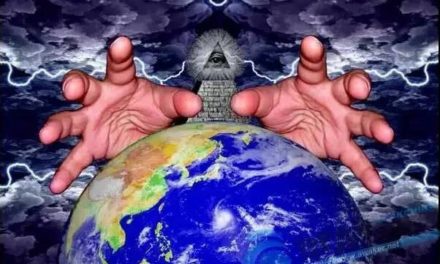