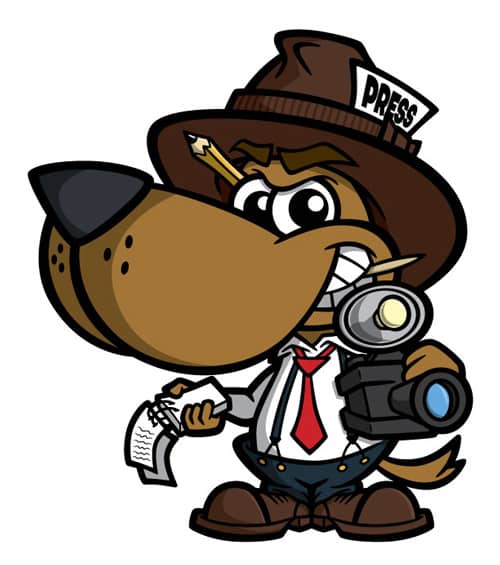 Māyāpura Reporter: One of the hot topics being discussed at the pre GBC meetings is the issue of ISKCON India. For many years the Indian Yatra has been governed nationally by the RGB or Regional Governing body who has been at loggerheads with the US led West Bengal GBC for controlling interest of ISKCON India.

Over the last year we have seen the old ISKCON Bureau resurrected by the old guard Indian GBC / Gurus members and it has taken the place of the Indian RGB which was not easy to control as it was comprised of too many Temple Presidents.

The Bureau is basically an oligarchy of old timers who monopolize the main ISKCON bodies based in India. For example many of the Bureau members are also on the Māyāpura and Vṛndāvan GBC Executive Boards, the Māyāpura Vṛndāvan Trust [MVT] and on the Indian BBT. They pretty much have it all sown up.

Whereas the West Bengal GBC is mainly comprised of American devotees who know just how nepotistic the web of connections and corruption that is existent in the Indian Yatra is they will never be able to float their corporate centralization plans unless the Bureau members are removed and replaced.

The West Bengal GBC is headed by the drunkard businessman Greg Stein AKA Gopala Bhatta Dāsa who can be classified as a ‘fringe’ devotee who was brought in to ISKCON to help centralize and corporatize our International Society.

At this moment there is heated debate going on as the West Bengal GBC is attempting to force the ISKCON India Bureau into submission. However the Bureau members know full well what is at stake should they have to submit – they will lose total control of the very lucrative ‘action’ in India, which means $$$$.

India is a wonderful country to be in charge of. Of course in the West Indian Life Members are huge financial contributors to the Guru system as well as for the institution and India is where all these wealth and pious Indians come from and who are of course very generous financial contributors.

It is also a very good place for property development as Indians have a strong desire to own a house or apartment in one of the Holy Dhams – especially Vṛndāvan Dham. Therefore access to Life Members data bases means someone is getting rich very fast. 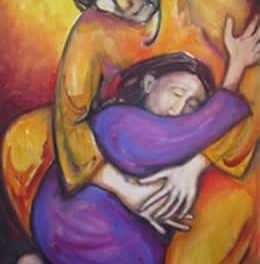 In Whose Arms Is Prabhavisnu Now? 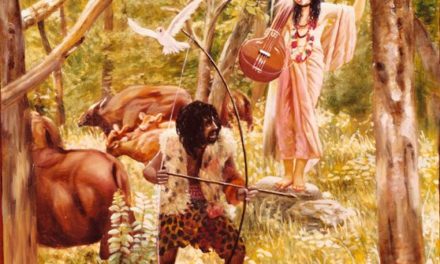 Do many direct disciples of Śrīla Prabhupāda think and behave exactly like Indian caste Brahmanas? 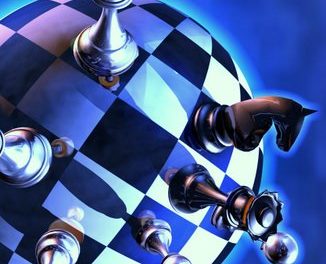