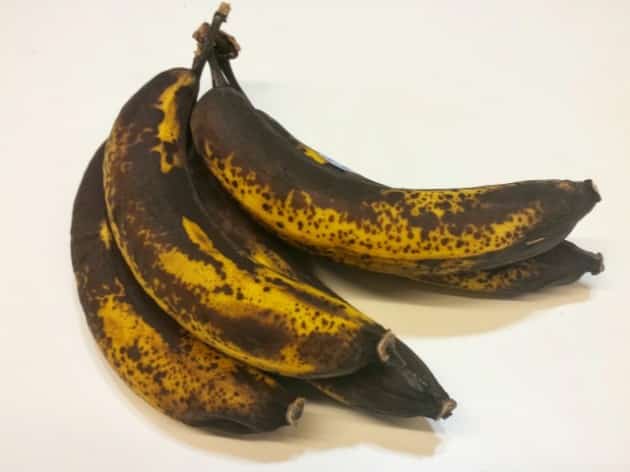 Jean Godard – USA: I can understand how devotees like Evildas have to think that there must be a pure devotee or at least a devotee worthy of being a diksa guru even though they are not pure, amongst the disciples of Prabhupada who were present during his manifest lila on earth. The bad news is to become a pure Vaisnava is not such an easy thing and devotees just have to get used to the fact that near enough is not good enough. It is going to take most devotees lifetimes of strictly following Prabhupada’s instructions to purify enough to be a diksa guru if they even want to. If you want to be a guru then be the best śikṣā guru you can be.

Faking it will not cut it I am afraid. Faking never ever helped anyone it only cheated sincere people. Devotees who claim to have a nice devotee as a diksa guru must accept that their guru is a fake. Nice does not cut it. He is lying to you if he says that he can deliver you to Krishna’s lotus feet cause that is what a diksa guru does. He can’t so you better just face it. It is not rocket science a dīkṣā guru has to deliver or he is not a guru. You can’t give what you don’t have. The Evildas’s of this world are only picking what they think is the best of a bad bargain.

If someone claiming to be a diksa guru says they only help you in your relationship with Prabhupada then who needs them? That is a siksa guru anyway and anyone who sticks to Prabhupada can give that kind of assistance. And face it how much time does any guru spend with their disciples anyway? How much time did Prabhupada spend with his guru and how much time did we spend with Prabhupada? I only saw him a few times from across the Temple room and once loitered behind on a morning walk. Never asked a question never spoke a word although I read everything he wrote as if it was for me and me alone which I still do to this very day. If I have any doubt I rummage through every page whether it is on computer or in his books until I am satisfied. For me he answers all my questions. So does Krishna by the way. He too answers my questions when I read Prabhupada’s books.

So I don’t know what the problem is with the Evildas’s of the world who need someone to occasionally hold their hand to make it real for them even though that someone is a fake. It is high time they cut the apron strings from their foster father or mother and realize that Prabhupada is their real spiritual father.

Confusion with the ritvik people is also there for Evildas’s of the world as they think that ritvik means a ritvik guru which is a big mistake. There is also no need of a ritvik guru and Prabhupada did not say there was. Prabhupada only said he was to be represented by devotees appointed by the GBC. If anyone says to you that they are a ritvik guru and you must take initiation from them in order to link with Prabhupada they are also cheating you.

Evildas’s of the world can have a field day with adherents of the ritvik gurus and they do but the system that Prabhupada gave us of representatives of the archarya on July 9th 1977 cannot be argued against. Unless they are offensive enough to think that Prabhupāda did not know what he was doing.

Ritvik gurus or voted in gurus of FISKCON both are cheating devotees. The only guru we need living with us or around us is siksa gurus who are representatives of the archarya no matter what duty they are doing.

Prabhupada is accessible to any and everyone you don’t need a fake initiating spiritual master to make you believe you have some mystical connection to Krishna or Prabhupada.

This is not rocket science and everything I say is backed up in not only shastra but also common sense.

If a pure devotee walked in the door right now or I meet them in the street then sure I will accept them like I accepted Prabhupada but until then and I mean this for real until then there is no way I or anyone needs a diksa or ritvik guru who has nothing more to offer in the way of Krishna consciousness than any other devotee who has hung around the movement for decades.

Just before I go I would like to say that even looking at photos of Prabhupāda you can see he is a maha bhagavata and such a person does not come down every day year decade century or maybe even millennia. Don’t be fooled that three came down so close to each other namely Śrīla Bhaktivinod Thakur Śrīla Bhaktisiddhānta Saraswati and Śrīla Prabhupāda which means from now on there is going to be one after another or even thousands of them. Where the heck did that come from? Where did the idea that everyone must be an Archarya come from?

Just look at it not even the most puffed up banana guru like Radhanatha, Sivarama or Jayapataka has a Temple dedicated solely to their personal worship alongside that of the Deities. Even when these banana gurus died or fell down no one worships them in any Temple in ISKCON and if they died all they have left is some cheapass Samadhi or crypt whatever.

Every one of these guys all these bruised bananas have to bend their knees to Prabhupāda if they want to maintain their fake positions and parade around like maha bhagavatas when they are alive and when they are dead they are dead and buried.

So don’t be fooled by these fake banana gurus no matter if they are ritvik or voted in gurus just bend you knee to Prabhupāda and you will be safe rather than sorry. 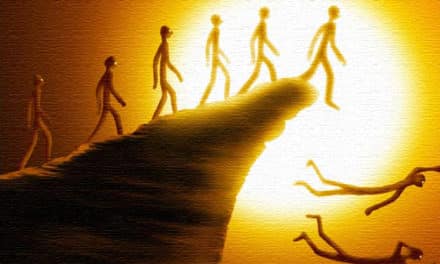 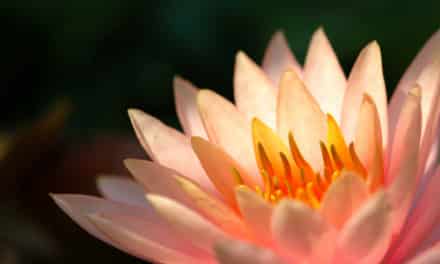