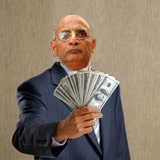 Kṛṣṇacandra Dāsa – Śrī Vṛndāvan Dham: Bhakti Caru Swami is in the news with the report claiming he was part of a business scam / fraud. The news report is below. Apparently the 13.5 crore Bank Loan was not spent on the proposed development project but funneled to another scam that the Swami has been linked to, which involves a Company called Alcock Mcphar Geotech Pvt Ltd (AMG).

“The Lokayukta has also served notice on regional chief of ISKCON, Bhakti Charu Swami Maharaj. He is the promoter of Varahmihir Infotech…

“We have also served notices to officials of Allahabad Bank,” he said. All the three past CEOs have been called on April 16. Others including bank officials and Bhakti Charu Swami Maharaj would be summoned later in the week, said an official from Lokayukta. Officials of TNCP have also been called for getting details of objection made by them.”

[Found in the News Report below]

India is presently going through times when the people are getting sick and tired of corruption by Government Officials, the private sector and so called “Godmen” or those individuals who pretend to be Holy Men but use their disciples’ donations to ‘feather their own beds’ so to speak.

Why not? It is about time the people stand up and stopped being cheated by people who have made a ‘profession’ out of bribes, fraud and embezzlement from the common man in the street.

A well known ‘Godman’ is being investigated here which highlights the problem of religious gurus being targeted as well as the common white collar criminal.

ISKCON as we can see is also caught in the net of the anti corruption movement in India.

The disciples are to blame for this as they give too easily of their hard earned, by Lord Kṛṣṇa’s mercy, money to these Rubber Stamped Gurus of FISKCON and they in turn take it and spend it on their own private businesses or luxurious lifestyles.

The disciples need to stop allowing themselves to be dumbed down by the ISKCON GBC and Rubber Stamped Gurus who are only interested in their money after all. Money they do not give to the institution but keep for themselves and spend it like it has been shown below.

As we can see now with reports of Prabhavisnu Dāsa coming to Vṛndāvan he is still loved and respected by his disciples yet how much money did he misappropriate? We hear some of his disciples purchased a house for him in Thailand well before he was forced to resign in disgrace! This money is either Śrīla Prabhupāda’s for his ISKCON society or it is for this man’s private life?

The disciples falsely believing that they are ‘helping’ Prabhavisnu Dāsa only ended up corrupting him even more by giving him the money to sin more. Therefore not only is Prabhavisnu cheating himself he has involved his disciples who become complicit in his criminal activity. Let us not mistake the fact that it is fraud to misappropriate donations while trading off as a ‘Godman’. It is not devotional service to give good money to bad people.

Below is the news report mentioned above, this should be distributed widely to show how the so called ISKCON Godmen are ripping off their disciples and dragging our glorious ISKCON society into the legal Justice system. 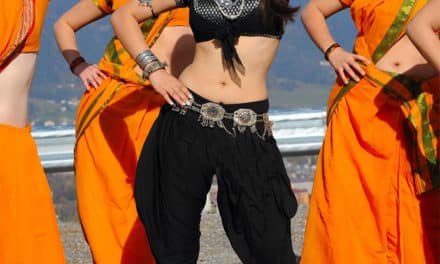 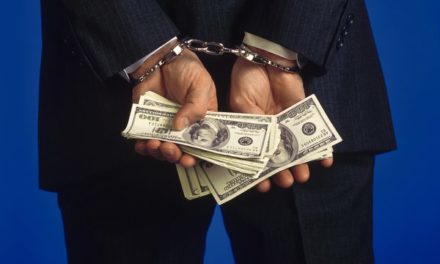 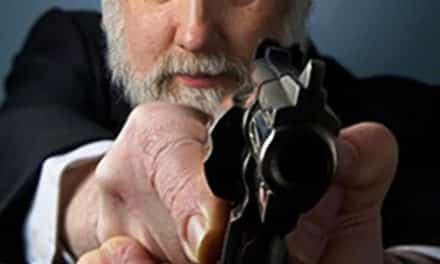 The Criminal Code of FISKCON