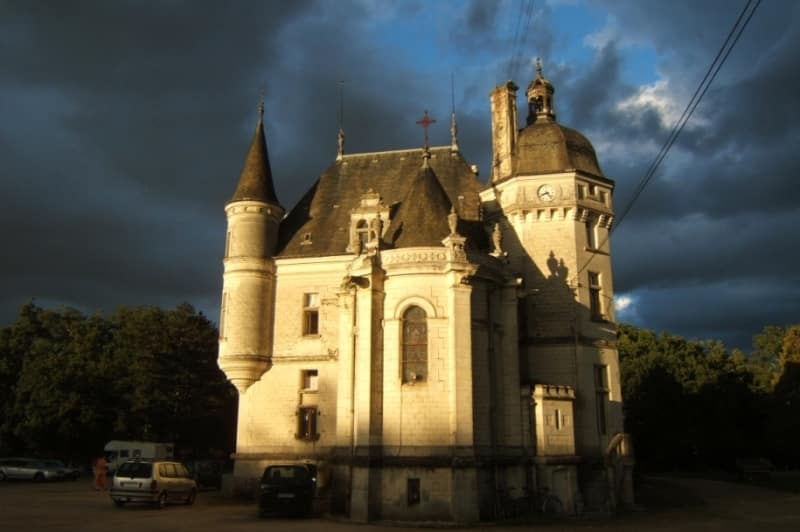 Anonymous one – Spain: This year’s New Mayapur Balaram festival was canceled. Not particularly the big news especially if you do not know the reasons behind the cancellation.

The reasons behind cancelations are extremely disturbing and gruesome. It involves a big Police investigation and the murder involving senior ISKCON managers. The new Mayapur scandal is really horrific and within the whole ISKCON devotee community no rank and file devotee has any knowledge or awareness. The ISKCON leaders want everyone to be in perpetual ignorance of the sorry state of ISKCON, hence they say nothing.

It all started back in 2009 when a devotee lady in her late 60`s was found burned. At the time police treated it as a suicide case.

Recently however a devotee came forward claiming that is in the possession of the recording of a phone conversation that implicates Gaudamandala dasa, who is the current temple president. The allegations state that Gaudamandala dasa and a devotee called Bhakta Olivier assisted, manipulated and encouraged this lady to burn herself. It needs to be noted that euthanasia is illegal in France.

This lady was from Spain and had been serving the deities in New Mayapur for over 25 years.

She began to suffer from degenerative disease that was making it increasingly difficult for her to perform her service.

As she was becoming a burden to the community, Gaudamandala dasa told her that she could no longer live in the temple, he told her that she would have to go back to Spain. Considering her age and that she had lived in France for such a long time, one can only imagine what a daunting perspective that such news would have been for her.

It is also claimed that Bhakta Olivier gave this lady a quote from Srila Prabhupada that states that a person that dies burned along with a Tulsi branch goes back to Godhead.

It is strongly believed that Gaudamandala dasa and Olivier were aware that this lady intended to commit suicide, and that Bhakta Olivier on the instruction from Gauramandala dasa assisted her with the preparations of the funeral pyre.

A few considerations and questions:

– Except for a small part, the body of this lady was almost completely incinerated.

– This lady was very frail and not physically fit to move the wood necessary to burn her body, hence it is probable that she was helped to make the pyre.

– It is claimed that she threw petrol on her body. Before dying by burned from petrol a person will run all over the place driven from the extreme pain and fear, yet the remains of her body were found by the pyre.

– The natural instinct of the body is to run from fire. Why is it that this lady stayed put till she died? Is it possible that she had been drugged, restrained or worse murdered before she was burned?

As it always with the ISKCON leaders Gaudamandaladasa and Olivier deny all the accusations, but for some reason it was decided that it was best to cancel the Festival for Balaram at the last minute. Hridaycaitanya prabhu who is the local GBC spent several days in New Mayapur for an emergency meeting (behind close odors) in the connection with this incident. Naturally no one knows what was decided and what plan was put in place at this meeting. 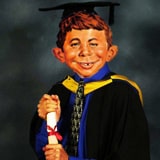 From The Archive: Religious Integration of ISKCON by Academia – M.E.D. and CPO (Part Two) 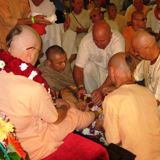 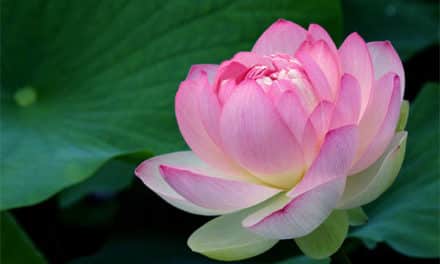