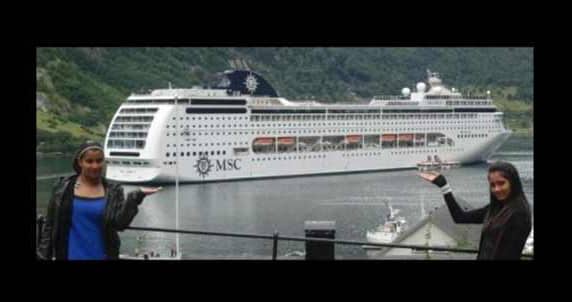 Ananta das – Europe: The incredulous trio namely Radhanatha, Bhakti Charu and Sachinandan are organizing luxury boat cruises targeting/catering/pandering the wealthy FISKCON community members. I would like to call them swamis but in any seriousness I just can’t, since no real and proper Gaudia sannyasi in their sane mind would indulge/engage in such materialistically petty, and ridiculously mundane activities. (Hard core money making schemes/scams)

These bogus guru/swamis are charging 800 British pounds/1300 usd per person who would like to be “blessed by attending such luxurious ‘spiritual’ cruises” whilst having rare exquisitely spiritual association of the above mentioned individuals.

A captive audience can be in a Temple room or a hired hall but why on a hedonistic cruise which really only shows that these gurus are preaching according to their lifestyles. The lifestyles of the rich and famous! How many sincere devotees can afford to go on one of these cruises and if they could how could they justify a flamboyant expense like this?

But this is really only about making money and loads of it. You want to get money or investors who need to show that you have money and are a financial success and what better way of showing that than a pleasure cruise?

“The cruise itself is not entirely all devotees. It is a commercial cruise line, and devotees occupy only one third of the space. This means from the ship’s occupancy of 900 passengers, devotees are about one third of that. According to the rules, no devotee can wear devotional attires or making any regular devotee signs such as making pranams to the sanyassis etc. The cruise is loaded with bars, casinos, and nightclubs. Devotees are part of all that, they may not participate. On top of all that, the food which will is being taking by the devotees is prepared by the cruise chef, albeit vegetarian menu, but the cook is employee of the cruise company, and the food is cooked in the same kitchen where all the meat for other passengers is prepared.” – Isvara Dāsa

Bhakti Charu is always looking for way to make a buck so this is probably another of his business ventures that is doomed to failure.

Sure it might be fun for a few years but no serious devotees would want to join in with hundreds of fun seeking karmis on a cruise ship. Maybe this is only another way for these ISKCON sannyāsī guru businessmen to milk the Hindu / Indian Life Member cash cow?

Is this the future of ISKCON preaching? Taking hundreds of wealthy businessmen and congregational members out on cruises where they will be entertained by ISKCON gurus?

I wonder what fun there will be after some of them tiring of the boring spiels of these disciple hungry gurus go off to seek spiritual solace in the many bars and nightclubs that the other party loving cruise goers will be enjoying at the same time.

The saddest thing is that the GBC are fully informed of this and they say or do absolutely nothing. Perhaps they invested their portfolio in this venture as well?

It does make me wonder what would Srila Prabhupada do if he heard or see this? 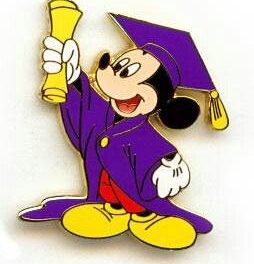 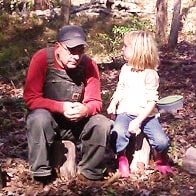 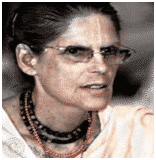 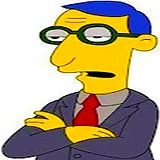