Krsnacandra Dasa – Vrindavan: It is good to see the BBTI and the BBT doing everything in a very professional manner with laws, bylaws and professionals, but they have forgotten the one thing for them to be professional about… That is, the ‘As It Is’ principal.

So long as they have the arrogance and disobedience to Srila Prabhupada to believe that they have the spiritual right to change even one single word of his super excellent books, then they will always be wrong. It is as simple as that. ‘As it is’ means exactly that. It does not mean as Jaya Adwaita Swami believes it is better written.

Where will the changing stop, if we in ISKCON allow our books to be edited by some editors who happen to be in the BBT at this present time? Will they get a ‘voice over’ for Srila Prabhupada’s recorded lectures and conversations if they think it could be said in better English, or better said so as not to upset the sensibilities of the liberalized secular masses? Or maybe a computer graphics expert to edit existing footage if Srila Prabhupada may have made some action or comment that would affect someone’s sensibilities? This may sound farcical, but it is not far-fetched.

It is about as far-fetched as believing in one of the BBT power-point seminars on how the changes that they have made make actual sense… No manner or volume of explanations will ever be able to convince an intelligent devotee or non-devotee that to change even one word of an Acarya’s written works is right. Looking more closely into what else this precedent infers, one can see future problematic ramifications’. It infers that future editors can change our books, tapes or footage according to what they currently believe will be more acceptable by professionals and the masses at that time.

Or maybe the present day BBT members want us to accept that only the present day editors have the ‘Divine Right’ to change our books and in the future no one else will? As for asking the GBC what is the right thing to do… Well the GBC of course is NOT known for doing the ‘right thing’, so they will naturally support these transgressors, if only to support their buddies in the BBT and BBTI. This is yet another philosophic dilemma that our leadership has dragged us into.

What should be a simple thing has turned into some bureaucratic nightmare. Why the GBC is always taking the side of the philosophic deviants is a question that we must ask ourselves. Well, that is not entirely true. The Ritvik’s took a bashing, but that was mainly because their view threatened to take the limelight and economic base away from the GBC and Rubber Stamped Gurus. 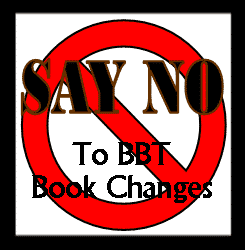 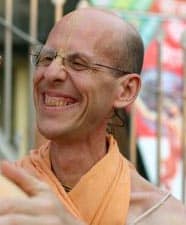 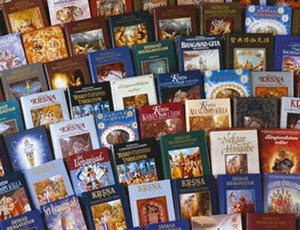 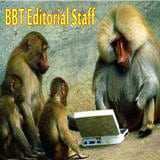