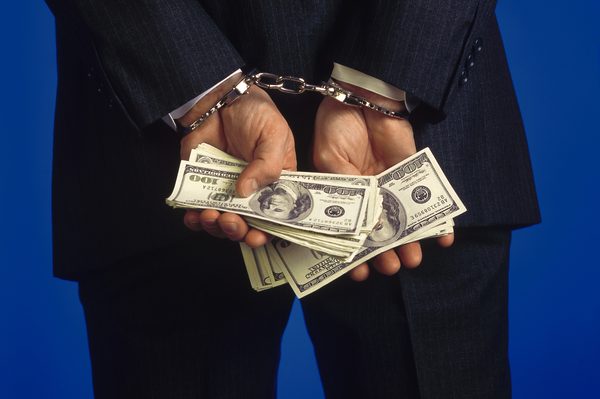 Kṛṣṇacandra Dāsa – Śrī Vṛndāvan Dham: Many devotees believe that illicit sexual activity and/or sexual perversion is the main degraded / criminal activity that the leaders of FISKCON/ISKCON are engaged in however this is not the case. The fuller picture is that, although sexual promiscuity by members of our sannyāsa ashram is morally reprehensible it is by no means the most widespread criminal activity that is in existence within our society.

Corporate Crime can be both crimes of illegal nature by civil / criminal law or they can be crimes of philosophic / moral or crimes against the teachings and cultural tradition.

1.    Misrepresentation in financial statements of corporations – There is very little if any external auditing done of the various projects, gurus and sannyāsīs, so there is no possible way in which the ‘institution’ could account for every rupee in and every rupee out as Śrīla Prabhupāda wanted. This also includes the many Temples and Projects who obtain donations of goods and money for not only day to day operational costs but do not declare of make available audited financial records.

3.    Misrepresentation in advertisement and salesmanship – The classic example of this is to falsely claim that a Rubber Stamped Guru system has been established by His Divine Grace AC Bhaktivedanta Swami Prabhupāda and further that an ISKCON Guru is by definition a śuddha bhakta / initiating spiritual master / dīkṣā guru when they are most obviously not. Or they claim that the GBC and Rubber Stamped Gurus represent Śrīla Prabhupāda.

There are also the many street peddling or door to door sales rip offs that are propagated by the various Temples which engage in having devotees act as sales representatives to sell hats / stickers / forged oil paintings etc to make money rather than distribute of Śrīla Prabhupāda books.

4.    Embezzlement and misappropriation of funds – Well this is a big one in ISKCON. It ranges from allowing collections to be done in the name of ISKCON / Food For Life / Some Bogus Charity but does not go to the stated concern but to undisclosed recipients. The Māyāpura Project is a prime example. How many millions of dollars in donations are presently unaccounted for over the decades and successive Management Teams?

There are also the numerous Not For Profit / Charitable Trusts that are formed by ISKCON and comprise of GBC Gurus and members of the devotional community etc that have no form of accountability or audits so there is no way of checking what monies may be held in bank accounts under the name of ISKCON or private individuals or gurus etc in the various schemes in and affiliated with ISKCON.

5.    Misapplication of funds in receiverships and bankruptcies – The Turley Law Suit…

Then there is White Collar crime, which is a phrase that connotes a variety of frauds, schemes, corruptions, and commercial offenses committed by business persons, con artists, and public officials. The term was originally intended as a classification of offenders but has expanded to include a broad range of non-violent offenses that have cheating and dishonesty as their central element. Consumer fraud, bribery, embezzlement, false advertising, bribery, unfair competition, tax evasion, unfair labor practices and ponzi schemes are examples of white-collar crime.

These are crimes which are usually non violent crimes perpetrated by individuals such as Temple Presidents, office workers or sales representatives in the course of their business activities. Within the ISKCON Institution many devotees take advantage of the various senior management positions to gain influence, connections and access to data bases in order to gain a financial advantage. These crimes are seldom if ever reported to law enforcement authorities due to the perverted sense of loyalty amongst thieves. In other words the GBC and Rubber Stamped Gurus knowingly allow this kind of criminal activity to go on unreported to the police and unpunished internally except for trivial inconsequential punishments such as a ‘stern warning’.

Usually these crimes are enacted without violence. However, there are usually consequences for reporting of such crimes to either police or internally by the perpetrators or the GBC.

Here in India and especially in Indian property development, there is the most prolific white collar crime per se. This usually takes the form of an official from an ISKCON center or affiliate gaining access to life members or membership data bases in order to do a ‘sales pitch’ on them to buy property or apartments of yet to be built projects from which they obtain a ‘spotters fee’. Due to the amount of rich Indian Life Members and Donors and the high cost of properties in India it makes for huge profits for the fortunate scam artist to get rich quick.

You will find many devotees entering into silent partnership with local land mafia, Local Council Members/Mayors and Lawyers to develop properties. Lavish bribes are usually paid in order to obtain permits from the local building inspectors and council or police. Of course there are risks but if you have the power, position and money then anything like this is possible and there are huge profits to be made.

Then there are various ‘get rich quick’ schemes or ponzi schemes that are run by various individuals which are backed up by the GBC / Gurus, senior devotees or life members in the institution which promise a return on their investments.

There are the special projects rip offs. Here a Temple advertises for a special project and begin a collection drive stating a high quote or increase the quote ‘due to increased costs’ and pocket the change…

There are the ‘salaries for sevā’ schemes were devotees end up getting salaries for services rendered. Śrīla Prabhupāda instructed that service in his society is voluntary and devotees should not get paid and if they require money then they need to work in the private sector as ISKCON is for rendering devotional service which is without financial remuneration. Many times regular wages are masked by the ‘devotee maintenance’ cover which is a scam as many times the salaries and ‘benefits’ are much more that one would get in the private sector.

Lastly but not very important is the ‘donation’ for fees scam that many senior devotees demand for services rendered. For example ‘Jappa Retreats’ or other seminars and workshops. Participants are charged quite competitive fees which are masked by the term ‘donation’ which gross the facilitator or lecturer handsome financial returns for services rendered.  This goes against all brahminical standards of practice for educating others in Kṛṣṇa consciousness and all Śrīla Prabhupāda’s teachings on the matter of dissemination of information and the art of teaching.

Due to a lack of support for the righteous way and total support for the criminal it is virtually impossible to investigate these crimes and even if the devotee is found guilty by an ‘in house’ investigation they are never reported to the police and seldom removed from their service. If the evidence is overwhelming and the crime serious enough then the perpetrator is usually promoted out of the service to another service where they can have even more access to money and even more support. The institution protects its own… As usual the one who reports such crimes usually is kicked out of their service and reported to the police for some trumped up charge or discredited, vilified, abused, threatened, beaten and sometimes killed.

Of course there are many more such Corporate/White Collar crimes in and around our Vaiṣṇava society, needless to say due to a lack of reasonable accountability and professional auditing some devotees are making huge profits.

This corporate/white collar crime is rampant in our corrupt institution and is most certainly the breeding ground for ambitious greed avaricious devotees to chose corporate ISKCON to make a their fortunes. Money and ambition are the breeding ground for lust and avarice and so long as our upper echelon are corrupted then how can we expect that the institution and the leaders can offer anyone pure devotional service? You have to have what you offer and as long as the institution is run by greedy hedonists how can they offer anything but a future for greedy avaricious ambition corporate ladder climbers and businessmen? 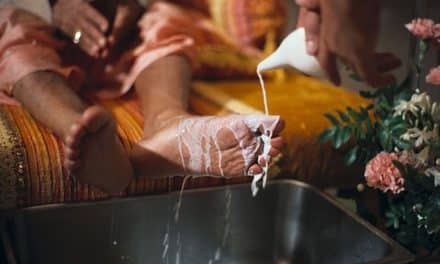 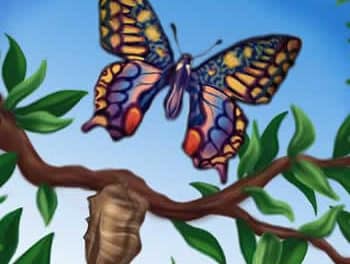 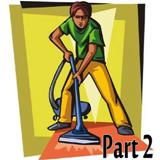