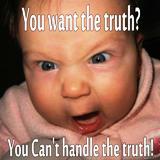 Anonymous – US: Each year important issues that concern devotees from around the world are supposed to be dealt with at least at the Annual Mayapura meetings in India. Srila Prabhupada also said if there is an emergency a meeting can be held separately.

In the past year we have seen major problems in the Australian yatra. There have been problems with sannyasis who delved into gopi bhava and have relationships with attractive gurukula girls. One guru seems to be able to do whatever he wants with his disciples money with no decision being revealed to the devotees at large.

We devotees need to see authoritatively what happens at these meetings as soon as they are over. First the meetings are held in private, then the minutes are kept secret, then the resolutions are also held from the public for months at a time.

The longer these minutes are held private the worst it appears. Is the time period being used so that devotees think something must have been done about these problems when nothing ever was? Are the GBC’s hoping the devotees will just forget about the urgency of the problems? Are they trying to fool the devotees into thinking they somehow forgot to bring up these topics at this year’s meetings, and they will get to it next year? Or were there more important things to do then help an entire subcontinent like Australia? If so, what?

What is more important than making sure the gurus are following what they should? And why can’t we read for ourselves on the internet what the resolutions were?

Sometimes temple presidents will tell us what happened at the meetings after they come back from Mayapura but if we want to know about such topics as mentioned above we can’t ask about them in class. Who would dare ask about such things after the annual GBC meeting class, if your temple even has one, and if they even let you ask questions afterwards, because who would expect an answer when the resolutions haven’t come out yet? Then when the resolutions are finally revealed, who do you ask to get the answers to your questions at that point? Will you be told it is none of your business?

Will you be told the GBC is too busy to spend time right now on these matters, with you. Your temple president doesn’t really know either, because only the most advanced gurus and sannyasis and gbc’s talked about such topics on a need to know basis and you don’t need to know? Even if you are a disciple do you really need to know how your guru is falling down if the GBC decide you don’t need to?

They can quote how Prabhupada told Tamal Krishna Goswami not to print what happened after one sannyasi left because it made it impossible for that devotee to come back. But what about we devotees who are not Prabhupada disciples but who have to serve the gurus in Iskcon today if we want to go back to Godhead, according to what the GBC say? Shouldn’t we have the right to know if our guru is having sex with prostitutes on a regular basis or is it more important to keep that a secret so the guru doesn’t leave, not until he gets caught a second time anyway. Or a third. Or a fourth.

Srila Prabhupada said we can be forgiven for one accidental falldown, maybe twice, maybe even three times, but after that no more.

The Governing Body Commission now has a website of their own that takes questions. Past experience makes me think they will not answer the kinds of questions devotees need to know about their own gurus, but will only print the good things not the bad. A devotee should only see the good things in other devotees, but Prabhupada also said to call a thief a thief so others will not be stolen from by him. Why is it that the GBC always seem to protect their own but care nothing for the little guy? Srila Prabhupada cared so much for each and every devotee. He said it was so hard to make even one devotee, do not make them go away.

I don’t know the current figures to date but the GBC numbers at about 50 and the devotees who have gone away number in the tens of thousands. 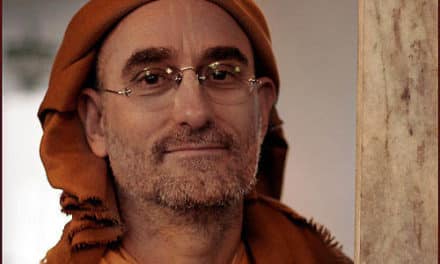 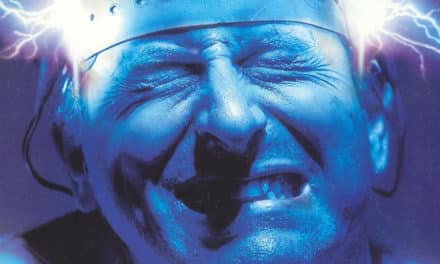